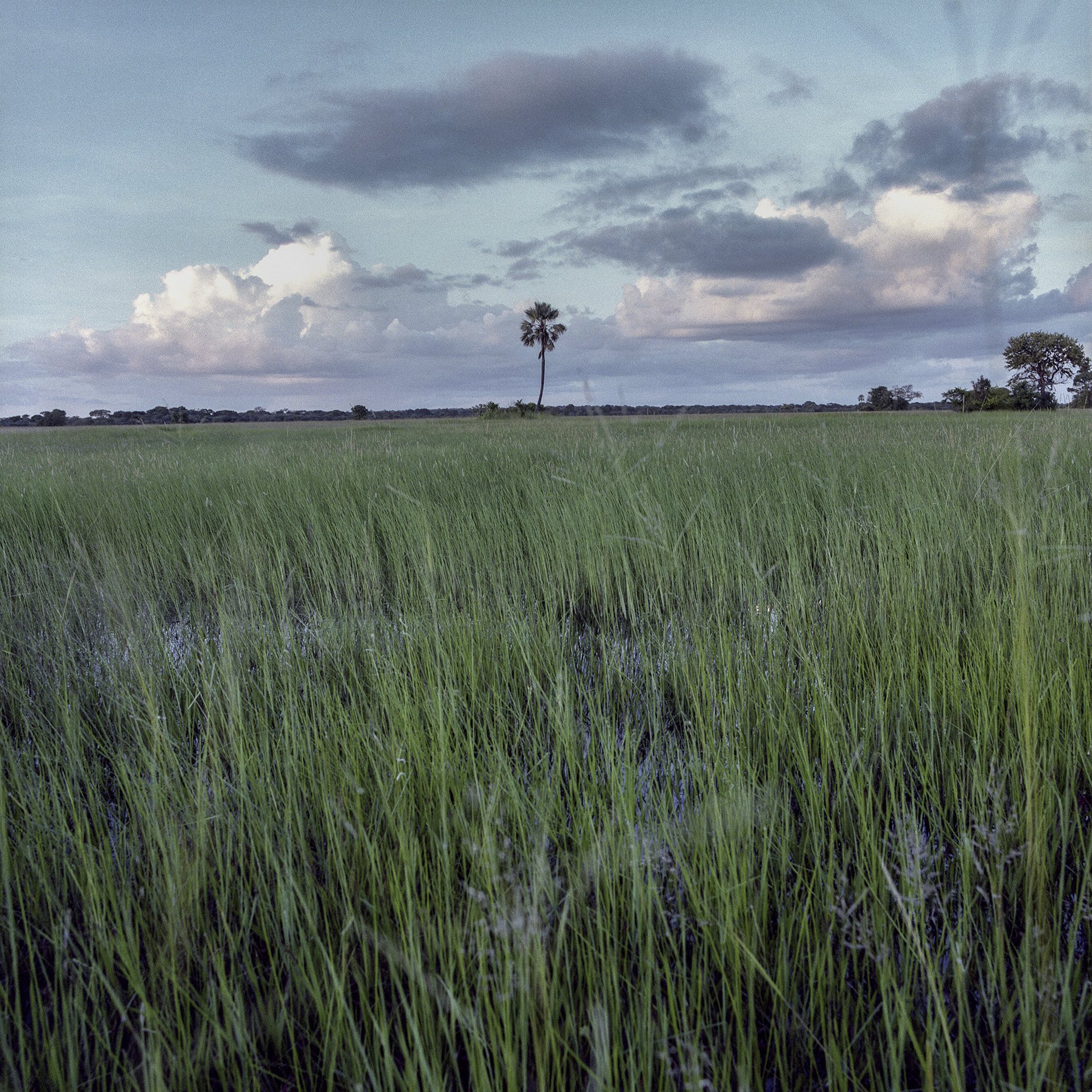 The triptychs were basically three image stories about anti-poaching and the issues surrounding it. Poaching and criminal activity associated with it is a huge problem. The obvious Ivory trade exists in Zambia but other problems are just as big. Illegal fishing out of season was the first thing we witnessed with the scouts. Fishing nets are seized on a daily basis and Game Rangers International support the Marine Anti-Poaching Unit on Lake Itezhi Tezhi.

Bushmeat is also a major problem, as is charcoal. Subsistence poaching has been taking place for years but there are illegal, large scale commercial operations now in place to kill animals and process them to provide meat for the ever growing market. We witnessed multiple incidents of bushmeat poaching including captured bushmeat, low level poachers and even a full scale bushmeat camp.
Charcoal production destroys the wooded habitat called Miombo that animals rely on for survival and again the demand from urban populations drives the industry. All of these things were photographed but some didn’t make it to exhibition.