Having not posted on my website for a while I figured the following words would be an ideal opportunity. I recently purchased some different film stocks to expand my arsenal slightly. Having grown up shooting trusty Ilford films for black and white work and mostly Kodak for colour work lately, I decided to mix things up. I will continue to shoot film as long as it is available and in my eyes the key to keeping it available is to keep shooting it. Supply and demand.

I bought into the Film Ferrania crowd funding campaign and eagerly await a few rolls of that. I know it’s coming as I follow the updates from the factory. My latest purchases are similar but production is well under way in both cases and I have already received the first package.

My Japan Camera Hunter Street Pan 400 turned up a few weeks ago and I have just managed to finish a test roll and develop it. I am still waiting on some Cinestill 120 and large format for colour work.

The film turned up very quickly considering it is made in Belgium and shipped from Japan. It was well packaged and in distinctive red and black boxes. There is standard development data inside and the canister is red and black to match the box. Although that data is incorrect I believe an updated PDF has been emailed out.  I chose to load a roll of the 36 exposure black and white film into one of my two Praktica BMS cameras with a prime 50mm lens. This turned out to be a real test for the flexibility of the film as I realised three quarters of the way through the roll that the built in meter on the particular body I had chosen was somewhat inaccurate. I’d been relying on the little LEDs inside to steer me in the right direction but my photographic senses started to question the accuracy when shooting in bright sunlight one day. For the chosen aperture the shutter speed seemed way off so I used my light meter to confirm, I had been over exposing by up to 3 stops for most of the images I had been shooting. Rather than keep going as I had been and try and pull the film a little in development I chose to use the Sekonic meter for the rest of the roll. That way at least I knew I’d have a few workable shots to see what the film was like. Essentially I had a roll that was shot at somewhere between ISO50 and 400 so it was anyones guess how it would turn out.

The images were mostly family type shots from mine and my little girls birthday weekend. I shot a few landscapes too on an overcast day and a couple with an old Vivitar strobe. JCH Street pan seemed to cope well with my inaccurate exposures and although the initial negatives looked very over exposed, apart from the last few, they were still more than useable from the scanner. Some sky and highlights in direct sunlight were blown. I did take the precaution of pulling very slightly when developing, I knocked 90 seconds off the time to try and salvage a little contrast in what I expected to be wasted frames, although even that may have been too long. Even the few frames that looked like they were beyond help I managed to get something back from.

Overall I am impressed with the film and exposure faff aside I got some good results. It’s not overly grainy has nice tone but I’m not sure on the contrast yet as this roll was a little experimental to say the least. The intention is to put a roll through my Pentax MESuper and use a range of lenses, shooting subjects other than the kids. That way I know I am exposing correctly and I’ll get a better feel for how best to use the film. I’ll also try deliberately rating the film higher to see how it holds up. Perhaps a little night time work in the city. I post my images on my Instagram @moveleftslightly on a regular basis.

By buying and using different films to the mainstream offerings I feel like I’m helping smaller manufacturers keep going. Maybe I’m deluded but if nothing else it means I can have a different coloured box lid in the back of the camera, not the usual white and green/blue or yellow. Don’t get me wrong, I will always use Ilford and Kodak films too but keeping options open by buying a broad range of brands will always be my aim, even if it does cost a little more.

Thank you JCH and everyone else out there working to keep the medium going. You can get it over at www.japancamerahunter.com 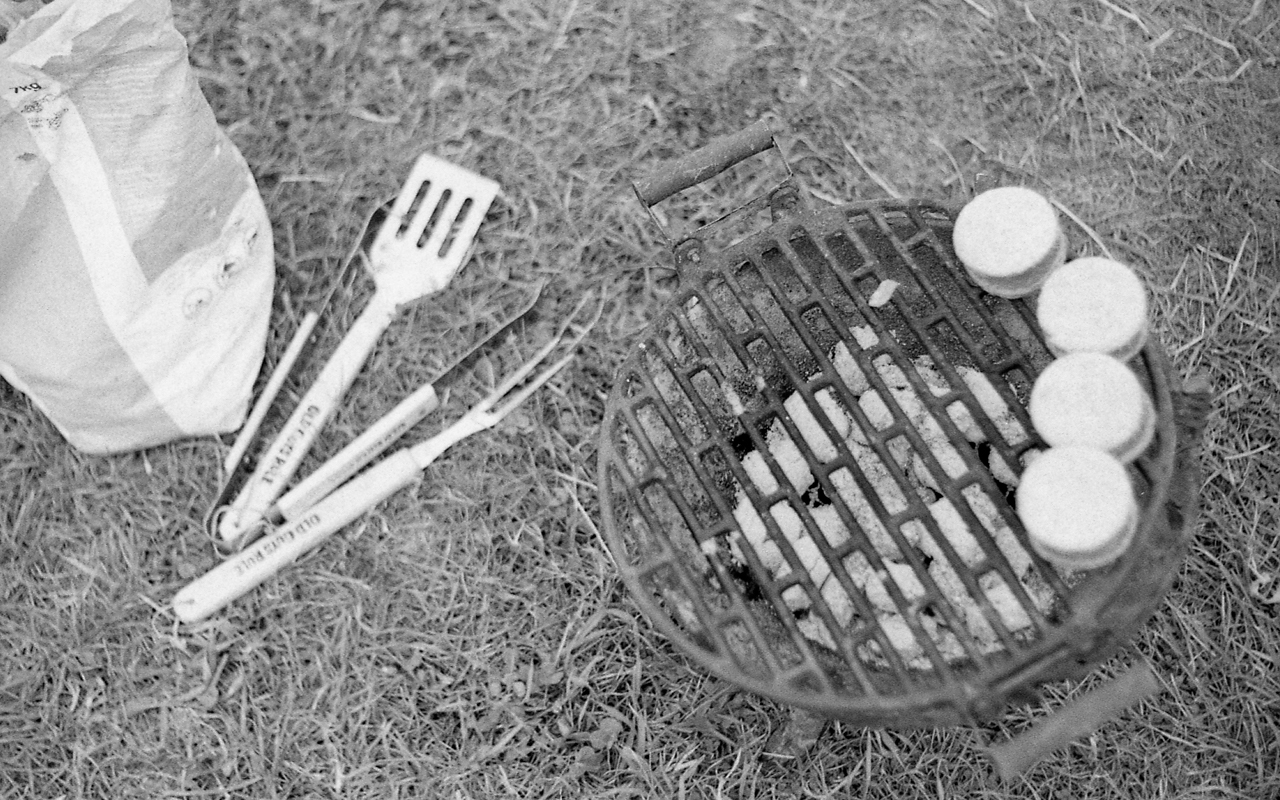 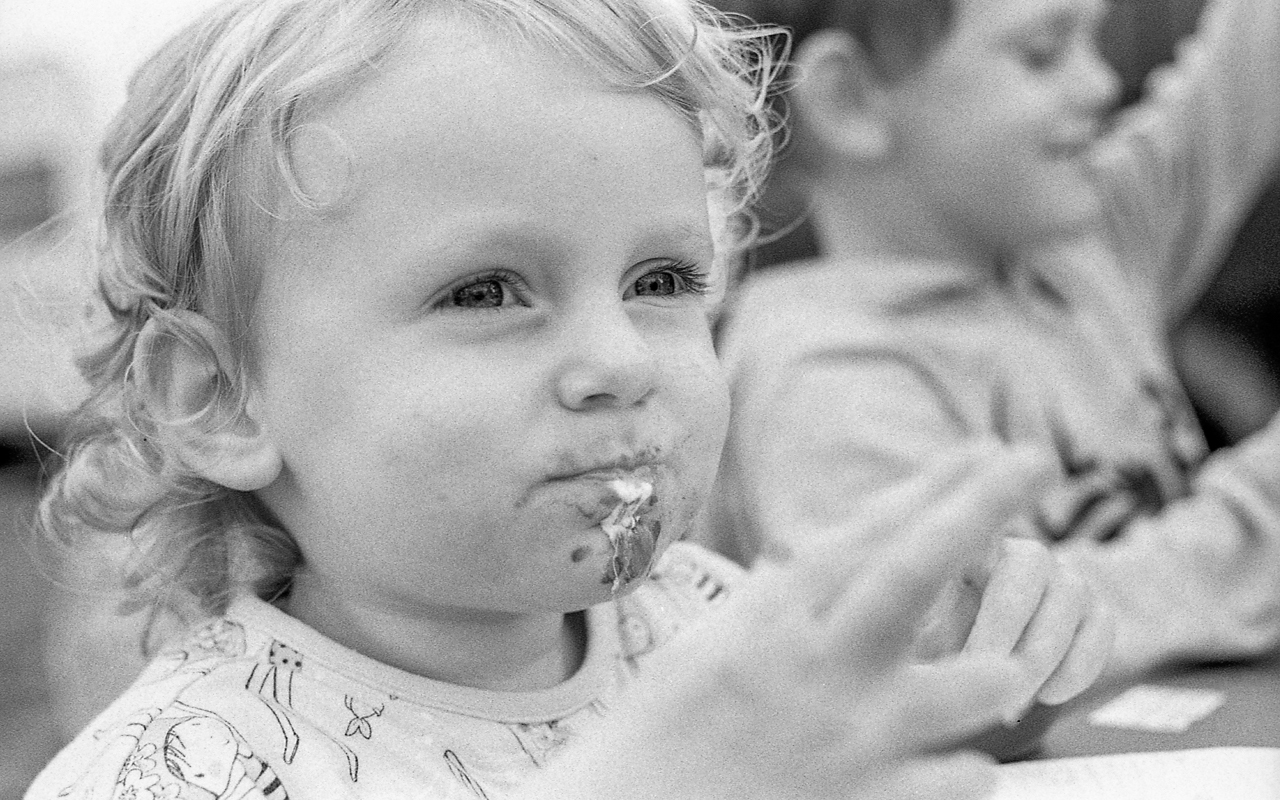 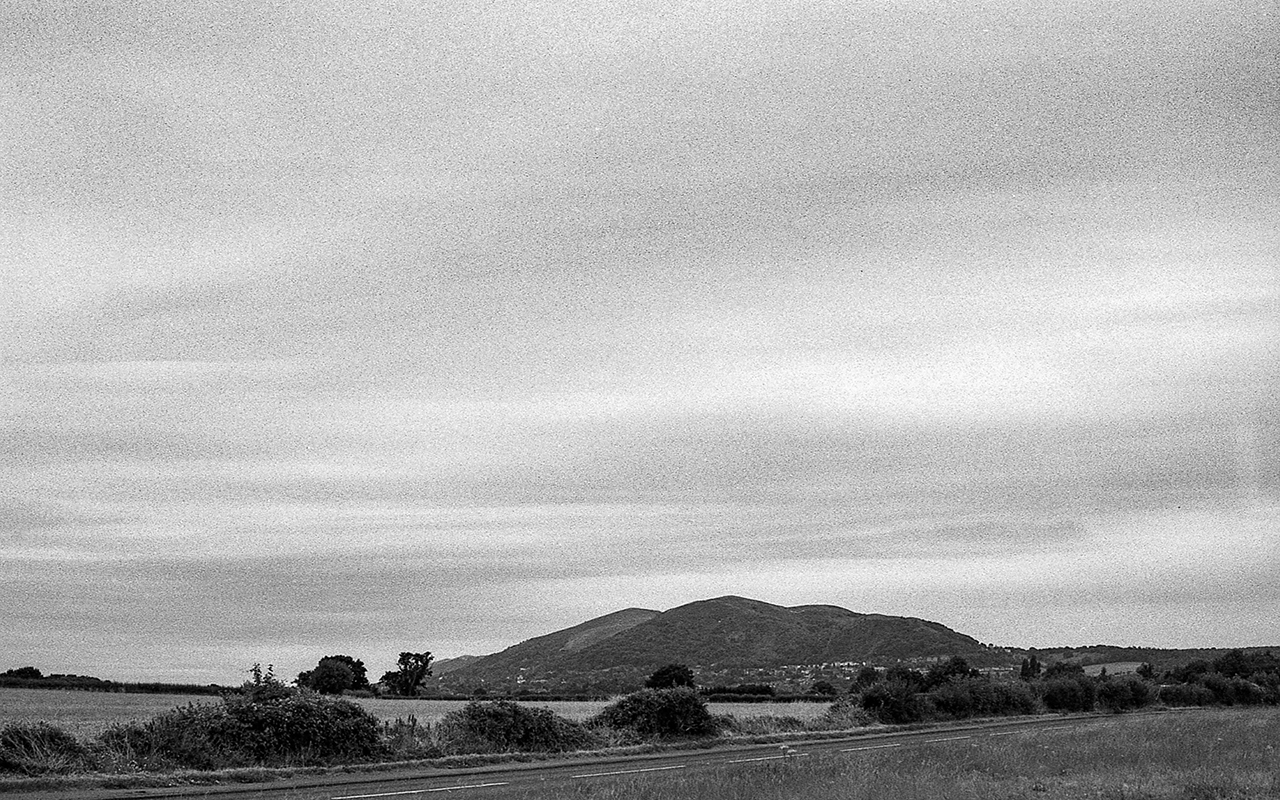 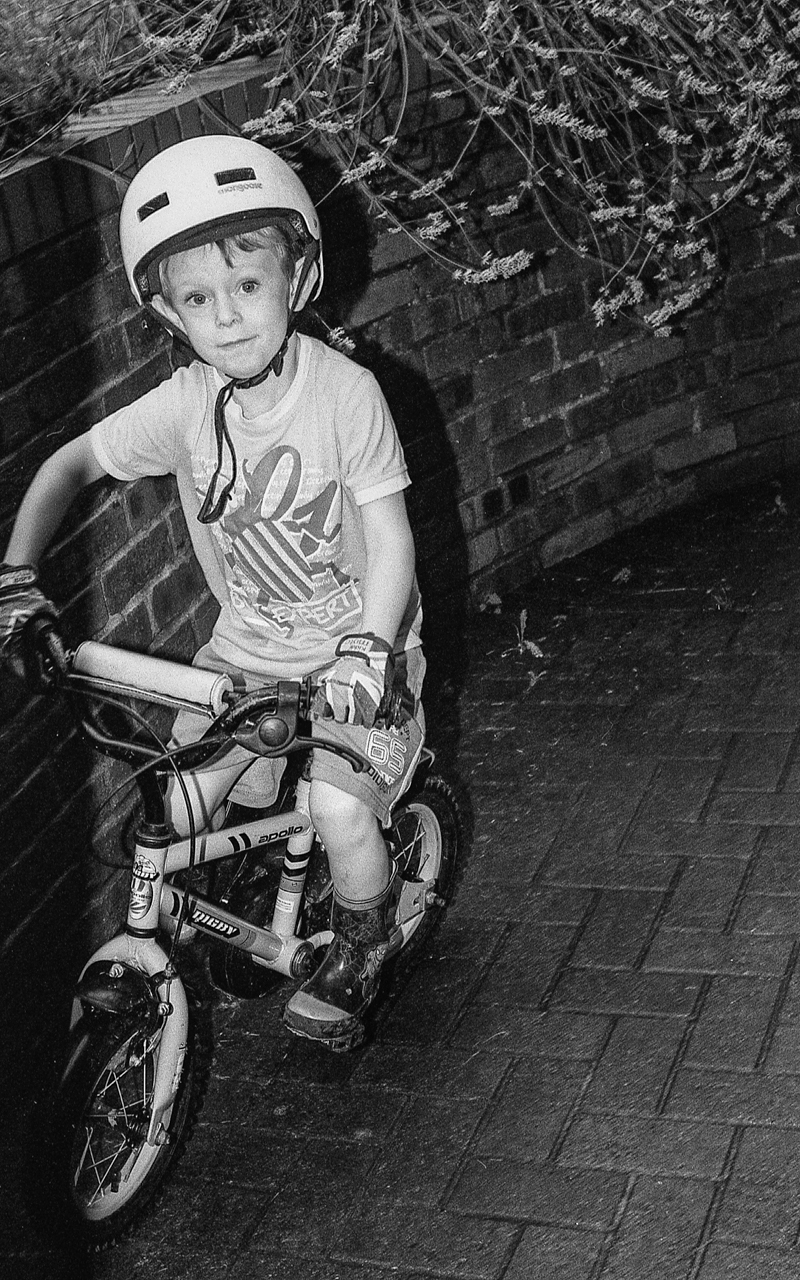 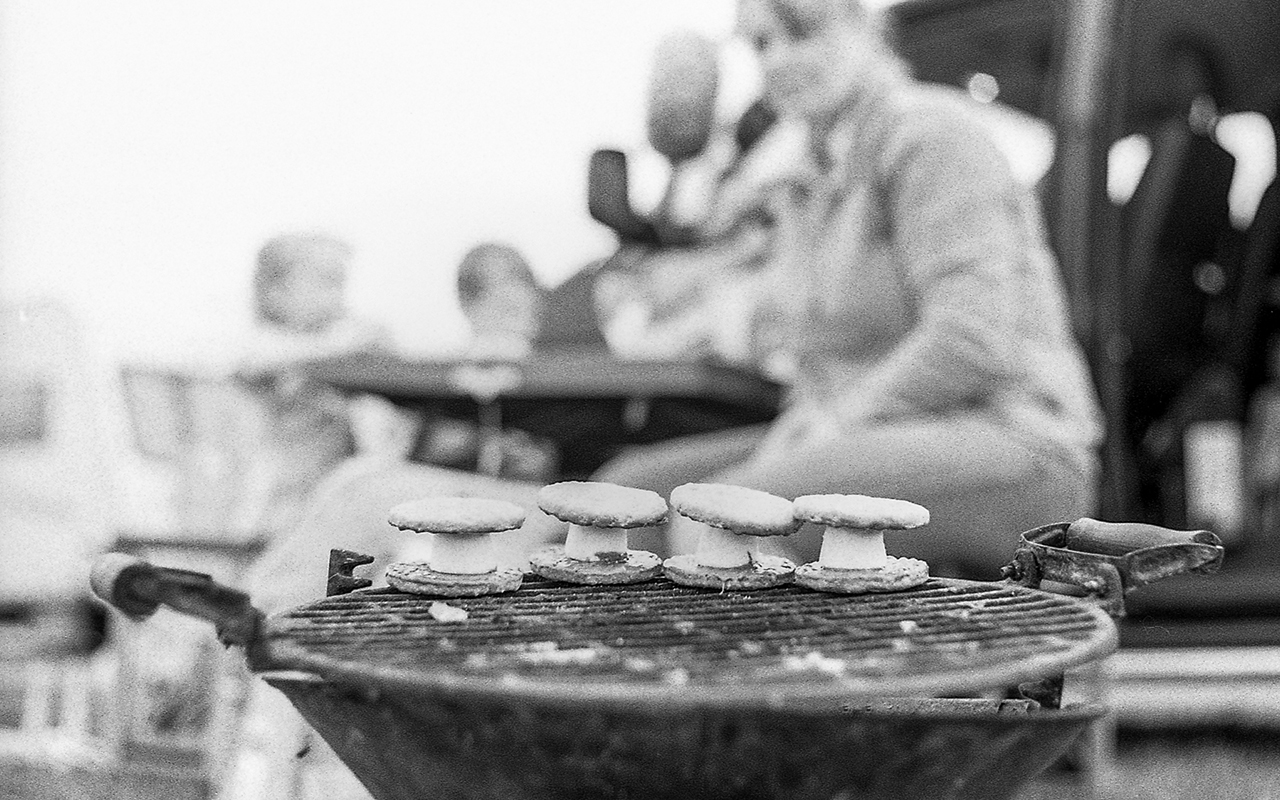