I’ve not updated this site for a few months now so here’s a post to give a feel for what I’ve been doing. With time passing all too quickly the final year of my degree is half done. A dissertation and a live brief from a magazine client have all been getting attention but this post is going to concentrate on the build up to my final major project. Everything I do in terms of project work has to have a reason, my growing interest in the importance of images and memory impacts on everything I do with my cameras. Until now I have probably been as guilty as most people of grabbing images with whatever is to hand and paying lip service to them. Images have meaning and now I’ve taken the time to study and think about why we make pictures it’s becoming apparent that a lot of thought is involved. Maybe sub-consciously, sometimes more deliberate, but thought nonetheless.

That said I don’t condone capturing images on whatever you have to hand, just make them count. I shot two images today at the swimming pool of my boy, mostly to add to the ever growing document that is our family album but they may also serve to embarrass him when he is older if the need arises. Shot on a telephone I shall back them up on a hard drive and print them on archivable paper.

Having progressed my image making to a point where everything is considered before I release the shutter, not that it ever wasn’t, the decision to move the bulk of my current work to film has also been just as considered. My photography started out on film back in the late 1980s so working with the medium is nothing new. Working with larger formats and learning to develop and print has all been new. The progression has been tangible over the course of the last eighteen months. I own two full frame DSLR cameras with the best lenses so technically image quality was already there but something needed to change.

I chose to shoot a project late last year on a mix of 35mm digital and 6×6 medium format film. The combination of both really showed the contrast in terms of composition and aesthetics. It worked really well for that particular project and the final output in the form of a book was something I was happy with. You can preview the book on Blurb here: “Not so New”

The book project really got me thinking about my approach to shooting. Trying to force myself out of the 35mm viewfinder mindset and connect with whatever was beyond the end of the lens. Superfluous distractions often crop up in the wider frame, either ignoring them and mentally re-framing or making sure they are not in shot in the first place really started to pay dividends. By mentally re-framing I mean that I shoot a little looser so that even though something may appear in the viewfinder I visualise the final image to not include it, using the whole of the sensor on 35mm leaves little option to use a different crop ratio in post production. Isolating subjects with composition, lighting or depth of field is all possible with a full frame 35mm DSLR but to push myself even further I chose to shoot with a medium format digital camera. I had used such a camera before but only on a trial basis. Shooting an entire project with it was a different story.

“We are Racers” which is in the project menu on my main website was shot completely on a medium format digital Hasselblad. A deliberate decision on my part for a number of reasons. In essence it gave me a little less flexibility in terms of lens choice (limited to one), ISO and frame ratio which in turn forced me to really think about everything to achieve consistency across the project. Shooting portraits as well as incidental shots around a busy race paddock using only available light and the environment was a challenge. The final output was in the form of 11×14 inch prints and the quality from the digital Hasselblad is impressive but even so I learned valuable lessons by using it.

Going into the Summer break off the back of the “We are Racers” project I no longer had access to the digital medium format equipment so I stocked up on 120 film and worked hard with my medium format film camera. Learning which film stock, chemistry and techniques suited my style of shooting and subjects. In my next post I’ll go into more detail about the process of shooting both medium and large format film and how I feel it’s improved my work.

You can see a lot of my film work on my Instagram. A platform which seems to lend itself to my practice and in particular I’ve found myself shooting square format on 120 film specifically for Instagram. A little counter intuitive I suppose but the idea that instant gratification from an image shot on telephone has to be delayed until the film has been dunked in some chemicals then dried, scanned, processed, re-sized and emailed to oneself before being posted makes it that much more rewarding. Plus if all else fails I have my whole account on physical negatives in a folder in my draw.

Browse four images from both projects below. 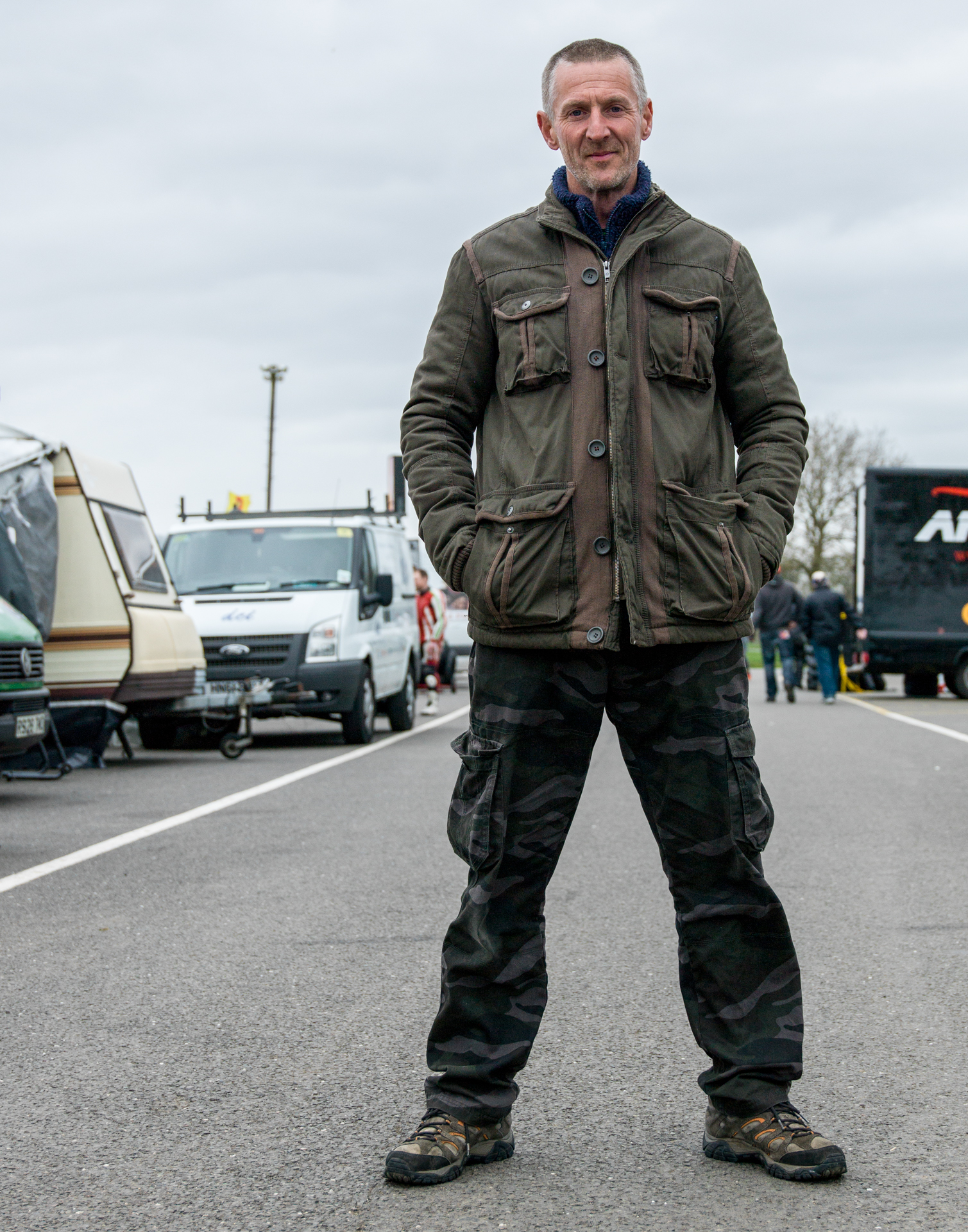 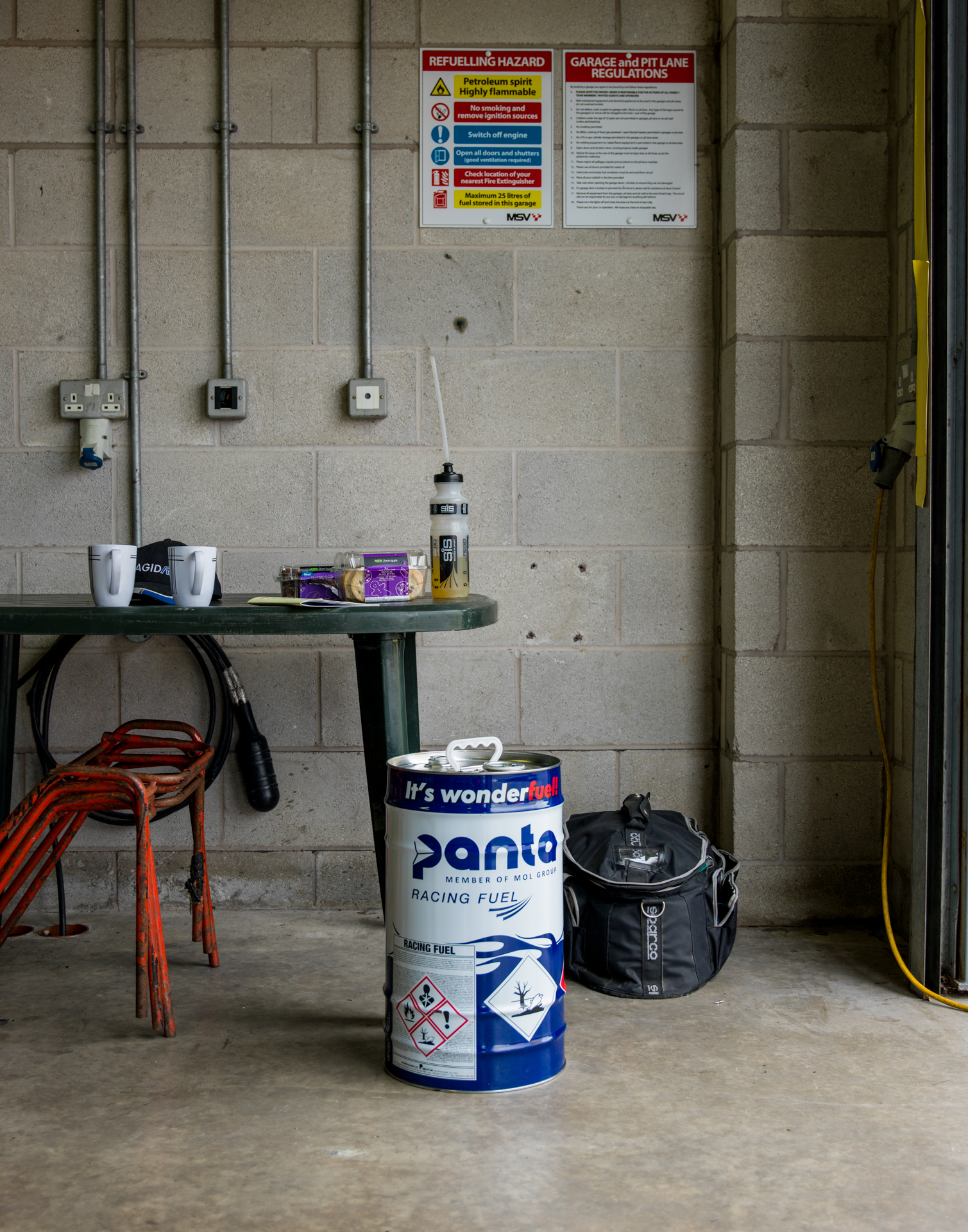 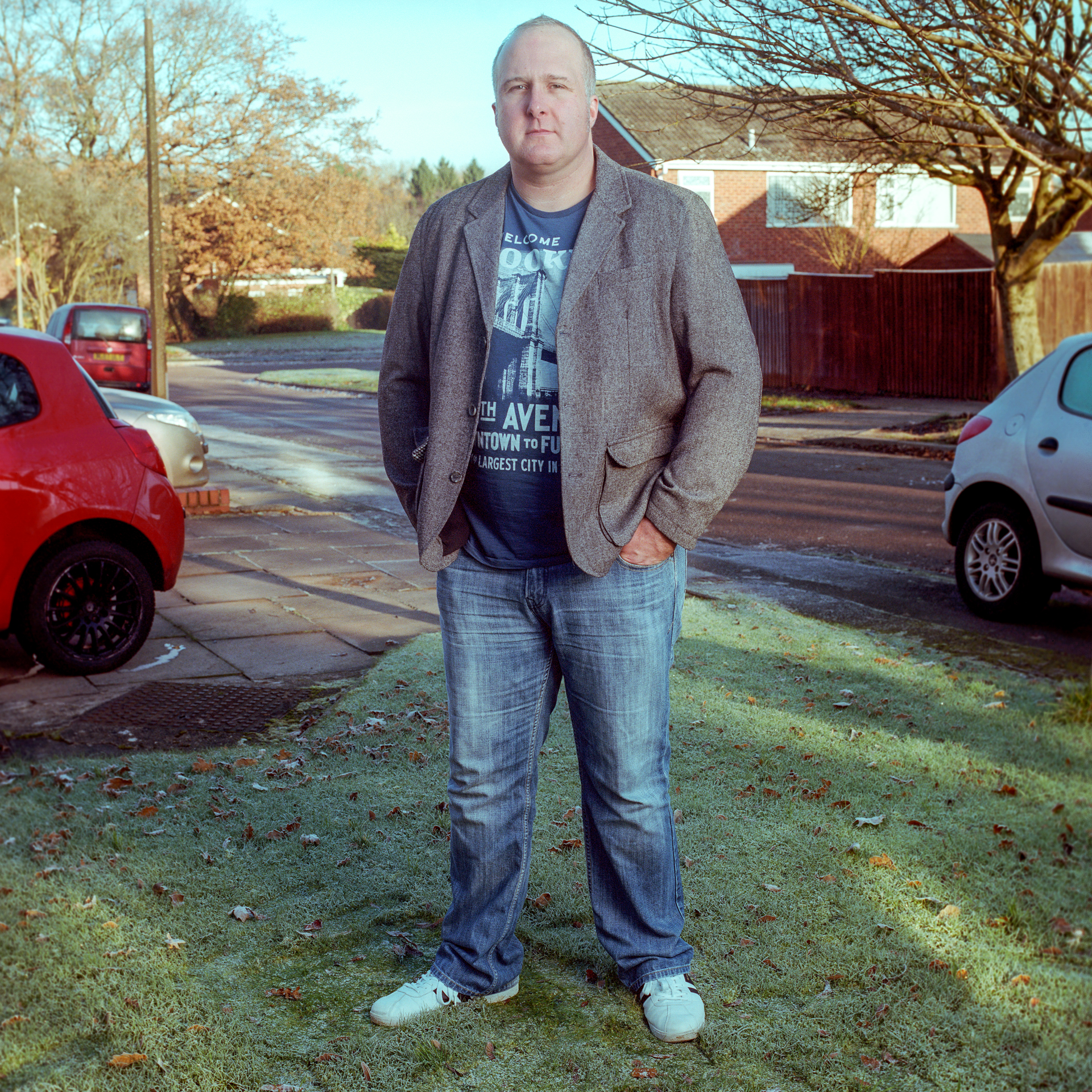 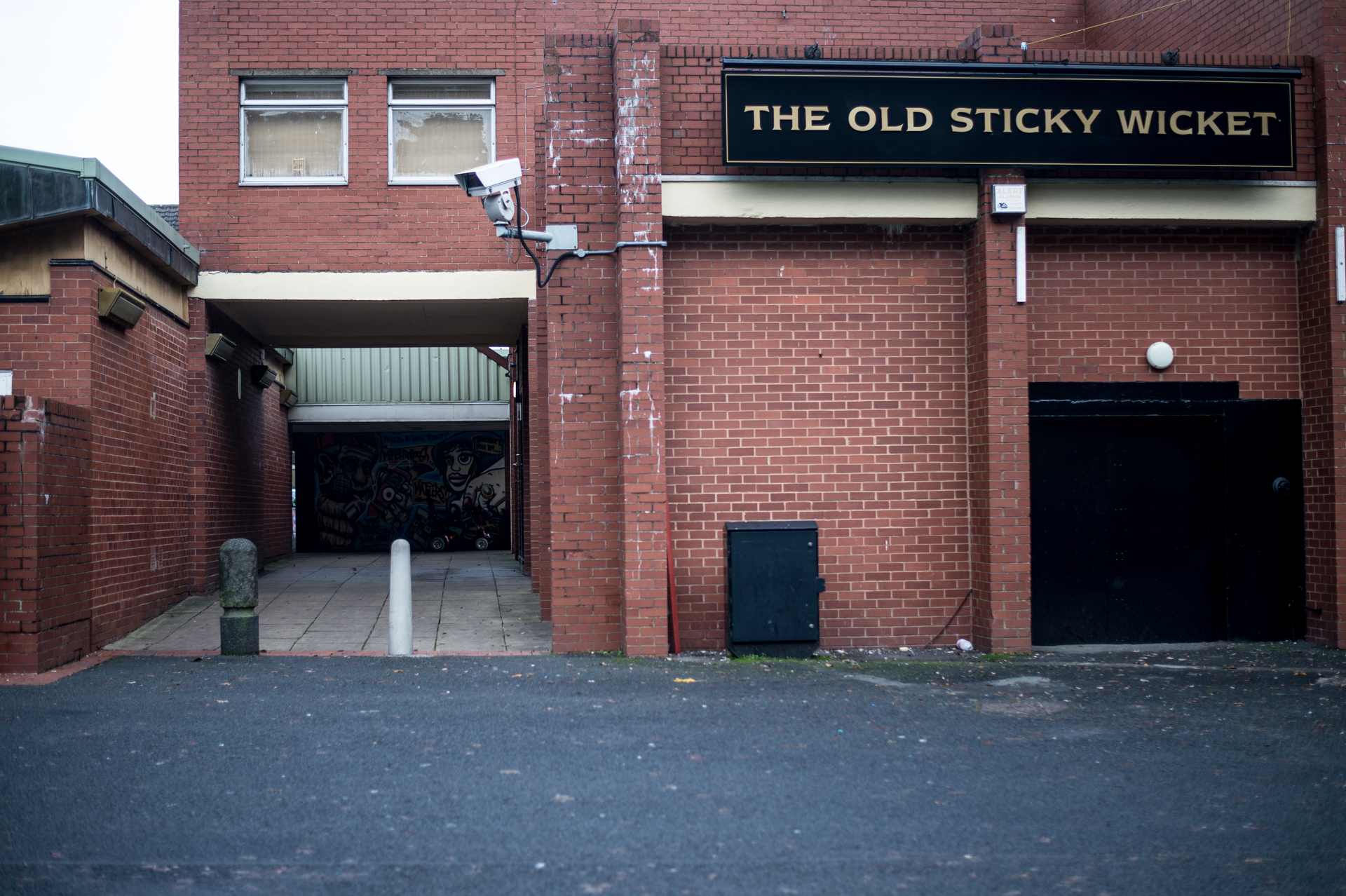